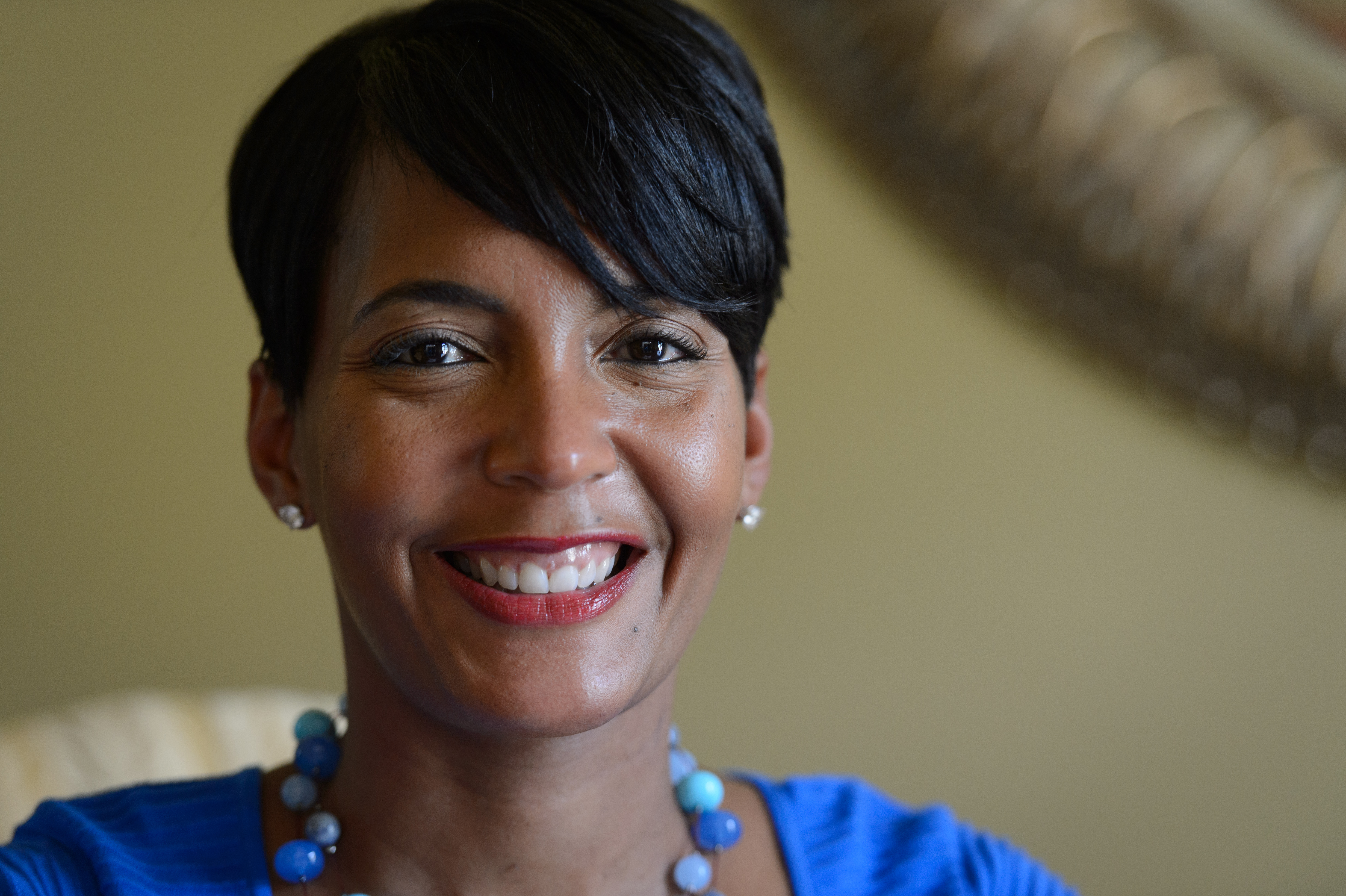 You can add one and subtract one from next year’s Atlanta mayoral race.

“I have personally been impacted by both the challenges and opportunities of our city,” said Bottoms, a fifth-generation Atlantan. “Across Atlanta, we all want the same for our city: safe communities, easy access to transit, opportunity for jobs and economic growth, and thriving schools. As your mayor, I will listen intently and work tirelessly to make Atlanta a city that meets and enhances communities at their point of need.”

Bottoms has represented the council’s District 11 in southwest Atlanta since 2010. She also serves as executive director of the Atlanta-Fulton County Recreation Authority, which signed an agreement in August to sell Turner Field to Georgia State University for $30 million in a deal Bottoms said ensures the property will be redeveloped in a way that meets the needs and desires of the stadium neighborhood’s residents.

On city council, Bottoms sponsored pension reform legislation championed by Reed as a way to gain control of the city’s unfunded pension liability and, thus, start rebuilding Atlanta’s depleted reserves. She also was behind an ordinance cracking down on panhandling in a large portion of downtown Atlanta and a smaller area to the east encompassing the Martin Luther King Jr. National Historic Site.

As Bottoms enters the contest, another candidate has dropped out of the still-crowded field. Georgia Rep. Margaret Kaiser, D-Atlanta, one of the first to declare her candidacy, has withdrawn from the race.

Kaiser’s move means she is leaving elective office. She had given up her seat in the General Assembly to run for mayor.